Incoming Kiambaa MP, Kariri Njama. If the people of Kiambaa are looking for a true leader, not a joy-rider or a socialite, then I am convinced that Kariri Njama is their best bet. Humble, kind, brilliant, self-driven and focused are just a few adjectives I would use to describe the man. I am not describing... END_OF_DOCUMENT_TOKEN_TO_BE_REPLACED 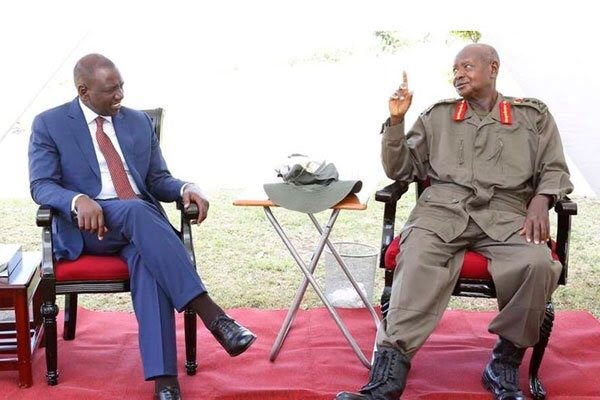 Given his military background, M7 is known to be a heavy consumer of intel. He has it together with his breakfast, lunch, dinner and all the snacks in between.

Make no mistake; M7 knows more secrets about the inside dealings of the Kenyan government than most of the top Kenyan politicians, plus you and I combined.

On the flipside, Kenya's intelligence service is arguably the best in the region. As the head of state and C-in-C, Uhuru regularly gets real-time intel on every move made by all top Kenyan political leaders and government officials, including his DP.

He's also privy to some top secrets regarding the inside dealings of neighbouring countries. Therefore, I won't be surprised if Uhuru knows exactly what M7 and Ruto have been discussing in the regular, unofficial visits that Ruto has been making to Uganda.

Is the president settling a personal score against some judges? This the question in many a Kenyan’s mind. President Kenyatta addresses the 34 newly-appointed judges, after they were sworn in at Statehouse Nairobi, on June 4th, 2021. Kenyan President, Mr. Uhuru Kenyatta has opened yet another warfront with the Judiciary, after he rejected six out... END_OF_DOCUMENT_TOKEN_TO_BE_REPLACED

Is Social Media morphing into a fake, make-believe world, where a new form narcissism thrives? Addiction to taking selfies and posting them online, might be a sign of narcissism. It is an open secret that on social media, all of us are tempted to put our best foot forward. Folks tend to hide their vulnerabilities... END_OF_DOCUMENT_TOKEN_TO_BE_REPLACED 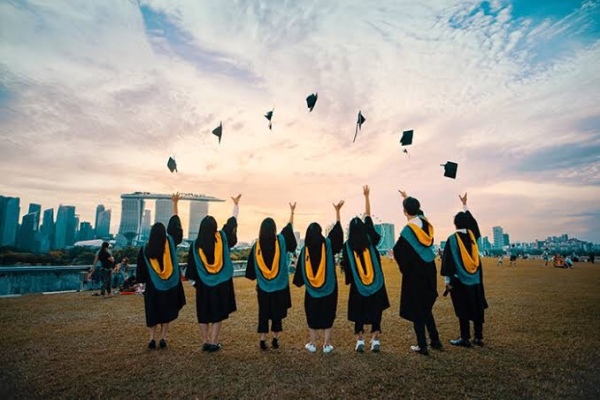 Education is a key pillar of success in life. If you were to lose every material thing that you own today, and you are left without anything on your name; what unique skills and knowledge do you have that people will be ready to pay you for? You can lose your business: Businesses fail due... END_OF_DOCUMENT_TOKEN_TO_BE_REPLACED