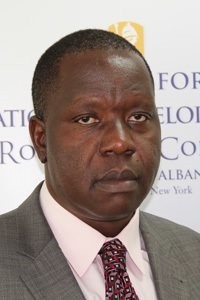 2 thoughts on “Matiang’i Needs to Choose His Fights Wisely”