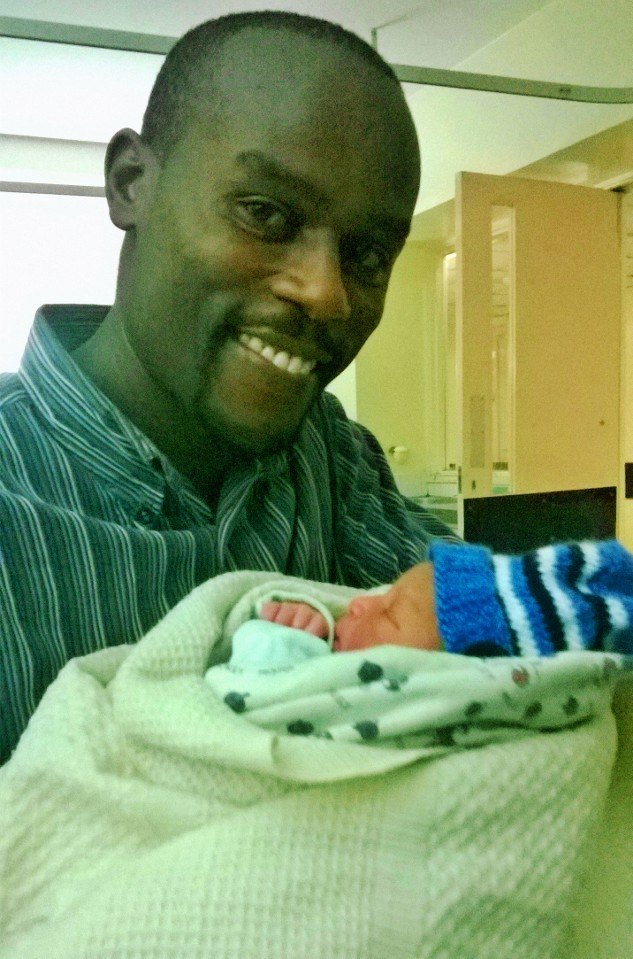 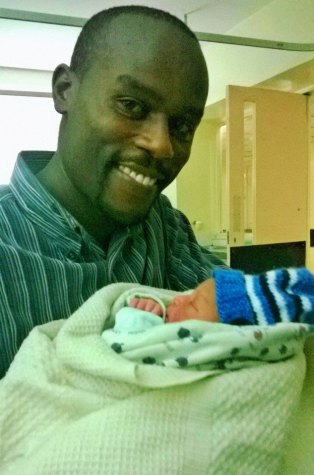 Aren’t babies little angels? This is especially when they are harmless and ever smiling toddlers who haven’t yet started making you shout your voice hoarse, or answer like a million questions in a single day. Fatherhood can be a mixed bag of feelings and emotions, especially if you have a four year old son and an 8 months old daughter. When you look into the smiling face of your toothless princess, you silently promise yourself that you will always do your best to defend her from any evil conspiracies against the weaker sex in the world. That is why you are always instinctively quick to defend the little princess from her brother’s rough antics (Boys can play rough you know).

Then, suddenly, it hits you that you haven’t been paying enough attention to the boy. Lately, you have actually been treating him more as a young man than the child that he is!

It is not that you don’t really care about the boy. Any dad who has a son as firstborn can tell you that there is nothing as exhilarating as watching the boy learn new tricks every passing day. But I guess boys are fashioned in a manner that will bring the harsh and tough side out of us.
They always push the envelope a bit harder forcing us to remind them who is boss in the house. You see the lion has to bare his teeth and claws, while letting out a deafening roar when he wants the notorious male cub to tow the line. You don’t want to raise a softy for a man in the family. It is every father’s wish to raise a real man who will be able to call the world’s bluff; one who will stand with his chin up and tell the world to its face, “Bring it on world!” See why you have to be a bit rough with him?

Your heart always swells with pride whenever the young dude does something manly. You will always catch yourself telling anybody who would care to listen that, “ Toughness runs in the family.” Your family tree is composed of a tough lot all the way down from the great grandfather who killed a lion with his bare hands. Folklore has it that the brave man just pinned the poor beast down and tore its mouth wide apart, like one does with a piece of paper. His name was Samson.

On the other hand, your little princess brings out the weaker and tender side in you. Every time she gives you that little smile of hers, your heart melts and you feel like hugging her tightly and whispering into her little ear, “I will protect you from the evil world out there.” There is nothing you cannot do for this little pretty thing, including climbing to the very apex of Mt. Everest if only to bring back with you a bundle of happiness for her.

My boy Ray is a hyperactive and restless soul packaged in a young body. So, yesterday he was playing happily kicking a small ball around the living room and he was precariously jumping all over the place (Boys are always performing dangerous stunts). I told him to stop before getting hurt and he could hear none of it. While my words were still hanging in the air, he suddenly tripped hitting his ankle against the table quite hard.
He looked around to see whether anybody had witnessed his ordeal, but I managed to look the other way, just in time, assuming that I had seen nothing!

All kids have this tendency of waiting for a confirmation that they have been hurt. This usually comes in form of your bewildered reaction. They will then go ahead to let out a heart wrenching wail that can easily awaken the dead. However, if they realize that nobody witnessed their self inflicted pain, they may as well assume that the pain they are experiencing is imaginary and go about their business, bravely bearing the pain like little men, as if nothing happened.

I knew that, if I shouted, “look at that! I told you not to jump over the table, now you see!”
It would have been a confirmation of his pain and I might as well have given them the license to wail his lungs out. So I decided the best way to avoid that wail was to look the other way. From the corner of my eye, I could see his face contorted in pain while looking at me, awaiting my reaction.
Once he was sure that I wasn’t aware of his pain, he bore it bravely but came to me while limping and complained that he had been hit. I did not remind him how I had warned him. I just went ahead to tell him how strong and manly he had become by getting hit. “Oh! You have been hit!” I said as I vigorously rubbed his ankle and then told him, “There you are. Men don’t cry; they carry their pain bravely. That is my boy! Now you hardened as a man.”

Isn’t that that how a man is supposed to turn up?
Isn’t he supposed to be tough enough to defend his own, including his women?

I want to be sure that his mother and sister will be in safe hands when I finally cross over to the other side to be with akina Abraham and my other ancestors. So being soft on him is never an option. He must learn to be as tough as nails because the world is.
I don’t mean being tough in the way of a hard-nosed criminal, but tough in the face of adversity; taking every challenge that life throws at him in his own stride.

However, you should see me when Ivy suddenly hits her nose with the toy she has been playing with. It breaks my heart into tiny pieces when she starts crying. I instinctively fetch her up and because I don’t want to hear the sound of my shattering heart, I keep myself busy whispering sweet nothings into her ear as I sooth her nose. “Sorry sweetie. Sorry! Oh! oh! My baby, you will be okay sorry!”
This makes me realize how differently we treat our sons and daughters.

The point is; I will always want to protect her from any physical pain without worrying that she will be a softy. Aren’t women supposed to be soft anyway?
After all she will be under the wing of some lucky and protective young man (who will of course be thoroughly vetted by yours truly) when she blossoms into a young beautiful woman in the near future.
However, one fact that I am very alive to is that, I may never be able to shield her from the heartbreaks of this world. Those never miss in a woman’s life you know. When the right time comes, I will teach her how to handle heartbreaks and heartaches; especially when a starry-eyed young man shatters her heart and disappears into thin air. …………………………