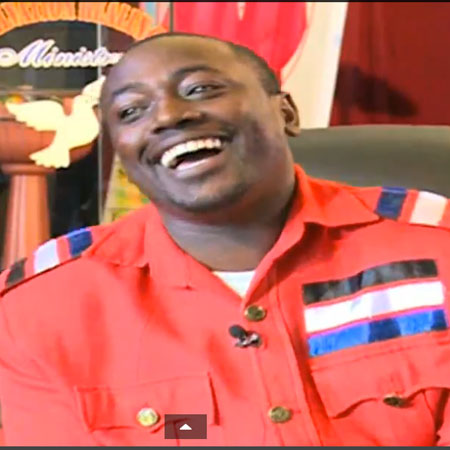 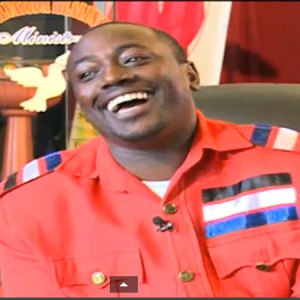 The “stringent measures” aimed at regulating the church in Kenya, proposed by the state, have kicked off a major storm in the East African economic power-house. The state was prompted to swing into action by a recent special expose, conducted by a popular local Tv station investigative journalists, which featured one self-styled pastor Dr. Prophet Victor Kanyari who has been fleecing his flock by performing fake miracles. This fake prophet pretended to heal all sorts of afflictions. Of course his antics of using chemical indicators, especially Potassium Permanganate ( which turns red in some solutions) to convince his victims to “plant a seed of healing” were captured live on Tv

I am one person who strongly supports strict regulation of the church, but not by a secular state. It would be better if the regulation is left to a strong religious body that is open to scrutiny by the flock. If Kenya was a theocracy, it could be a different story altogether, but ours is a secular state. Jesus was very clear on this matter in his statement, “Give to Caesar what belongs to Caesar and to to God what belongs to Him.” The statement goes beyond payment of tax to show how distinct matters of the state are from those of the church; hence, there must always be a clear demarcation between dealings of the two! There are so many instances where the secular law is in disagreement with the religious laws, especially in matters dealing with the so called “Human rights” which include gay rights, multiple divorces, alcohol consumption, adultery and blatant theft under the guise of lawful acquisition of property.

Well, we all know the kind of anarchy that we are likely to face if we allowed secular laws to lord it over religious laws. This is the same reason why the Muslims insist on retaining Kadhi courts. What will be the basis of regulation of churches by the state? The constitution of course. Does this document have in it a clear description of a man or woman who has been anointed and called to preach the gospel? No. With regulation or deregulation by state, we must first agree that we are not likely to see the end of fake “Kanyari-type” preachers any time soon. The problem is deeper because it emanates from a large section of an ignorant flock, that is hungry for quick fixes to their social problems. The flock first needs to be educated on how to identify the false prophets; a task that the state is not competent enough to perform.

If the state insists on pushing on with the proposed punitive measures, it is likely to have a bare knuckled confrontation with the church and, in a state where more than 80% of the population is made of Christians, we all know who the loser is likely to be in such a duel.