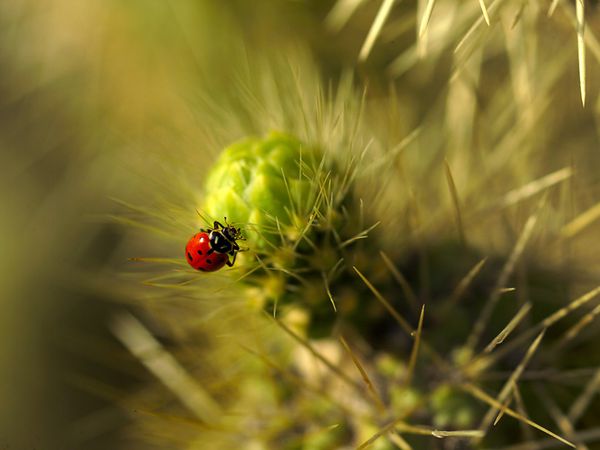 Ever heard of the writing bug? Well, it is real!Yes! Only that when it bites a person, it does it so subtly and one may never realize that he or she has been bitten until the bug has wormed its way through the blood vessels and is finally safely lodged in the mind. I guess that is what happened to me about two decades ago when my father decided to take me to boarding school at the tender age of eleven. I was in class five then; so naive and confused.

The boarding school turned out to be more of a military training camp than a learning institution since the rule of “Survival for the fittest” was the order of the day. We were literally left to our own devices in most cases. The food was bad but we were strictly prohibited from buying any food from outside. Most of the time, there was a water shortage and we were forced to fetch water for the school kitchen and our personal use from the nearby river.

Since it was illegal to buy even a fruit from outside, we had to device means of evading the school authorities to buy loaves of bread from the neighboring shops. This had to be a covert operation that some of us became very good at. You could succeed to ferry your loaf into the school compound, tucked away in the school sweater, most probably after your class’s turn of fetching water, but you faced another hurdle once you were in the school compound. How to safely transport your loaf to the dormitory and lock it in the safety of your box before the other boys descended on you and tore the loaf into pieces, leaving you with a piece small enough to fit in your fist.

Naturally, younger and new pupils, popularly known as “monos” had to take refuge in older pupils, from the upper classes referred to as “godfathers,” preferably coming from one’s own village. The “godfathers” were known even to the teachers. Woe unto you, if you did not have one, as you were left so vulnerable and exposed to terrible molestation. I was fortunate enough to have one strong fellow named Richard, in class eight, who came from my village. He was not only strong, respected and feared by the other students, but he was also a dormitory prefect. As it was the norm, the “godfather” had to manage most of your personal affairs, including keeping and budgeting for your pocket money. But this is a story for another day.

Back to the writing bug, one day, while I was in class five, our teacher of English gave us a composition assignment that we were to write over the weekend. The title was, “MY BEST FRIEND.” I had no idea what to write since I did not have many friends. I was feeling so trapped in that school that I hated my father for deciding to enroll me in it. I really missed home and the warmth of being near my siblings. Once I sat down to write my composition, I imagined of far away friends that I had only met in the storybooks that I loved to read, since they were my best company. I also imagined of friends that I had only met in my fantasies. I poured my heart out on paper about an imaginary friend from the United States of America. Her name was Cynthia. I have to confess that I caught myself shedding occasional drops of tears as I took my sweet time to write. I was really surprised at how therapeutic it felt to lay bare my heart and ventilate all that I wished to share about Cynthia and how nice she was to me.

When we handed in our books for marking, a very funny thing happened. after marking our compositions, my English teacher called me to the staff-room. I was scared stiff since I knew the kind of beatings pupils received once they were summoned into that room; that is if you were to be by any chance found guilty of even contemplating to break the school rules. On arriving in the staff-room, I was surprised to see Richard, my “godfather” lying on his stomach on the floor, a position which only meant that he was about to receive a thorough beating. Before I knew what was happening, my English teacher descended on me with kicks and blows as he demanded to know why Richard had written a composition for me. My protestations that nobody helped me to write the composition fell on deaf ears. According to the teacher, the composition was too good to be written by a class five pupil. We received a thorough beating that I have never forgotten up to date. But I stuck to my guns and asserted that nobody helped me.

Not until I had walked out of that room tears rolling down my cheeks, when it hit me that if my teacher was very convinced that Richard, a class eight pupil, wrote that composition for me, then it must have been very good. I couldn’t help but smile through my tears. I wrote about the whole experience the following day and I was amazed at how much I was able to vent through the mere act of writing. That must have been the time I was bitten by the proverbial writing bug! After I was through with writing about my experience, I surprisingly held no grudge against the teacher who punished me for writing a good piece. Today I still write about my good and bad experiences, and it does not only feel so therapeutic but it also comes with a very deep satisfaction that I can only describe as more than orgasmic.