It would appear that not even the land where the state lodges across the country sit has been spared by the insatiable greed of the land grabbers in this country. The blatant land grabbing sprees that have gone on unchecked since independence have morphed into a green eyed monster that is now threatening to swallow the current regime alive.
My crystal ball tells me that the way the Jubilee gov’t will deal with the explosive land issue will either make or break it. However, pundits have lingering doubts whether president Uhuru is in a position to deal with the sticky land issue conclusively given the fact that most of the land problems bedeviling the country can be traced back to the first two regimes presided over by his father; Jomo Kenyatta and his political mentor; Daniel Moi. This coupled with the fact that his family is known to own vast tracts of land acquired under questionable circumstances brings his suitability to deal with the problems into sharp focus. This leaves the president in an unenviable position.

Meanwhile, I am told the missing presidential escort limo that was pinched recently has been found abandoned somewhere in Uganda even as the senators plot to rob the tax payer once again, by increasing their privileges ! They now want luxurious offices in the counties among other additional privileges.
It has also not escaped the public’s attention that these fellows have been loudly advocating for the same privileges to be extended to MCAs without any care in the world as to where all that cash will come from now that the gov’t is already panting under the weight of a gargantuan wage bill. With this blatant fleecing of the already overburdened tax payer, I can only liken the poor Kenyans to wounded fellows lying down and helplessly watching as their leaders behave like flies happily licking away on their gaping wounds.

Posted from WordPress for Windows Phone 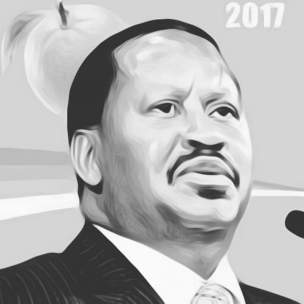 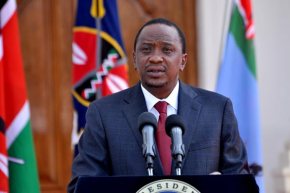 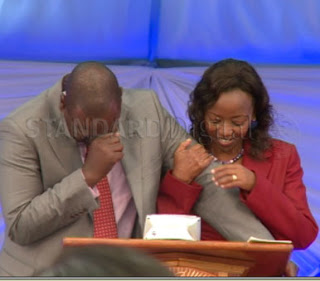 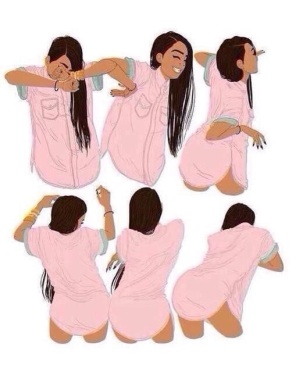 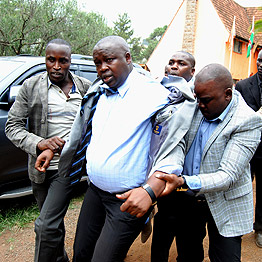